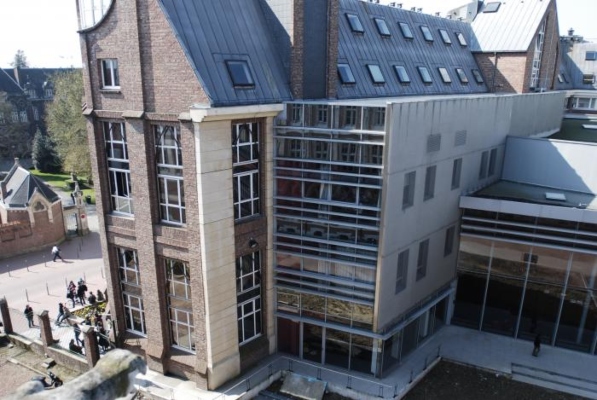 In keeping with its tradition of openness, the Université Catholique de Lille was one of the pioneering French universities in the area of international mobility, signing partnership agreements with American universities such as Juniata College as early as the 1970s. These partnerships have been complemented by new agreements around the world. The Université Catholique de Lille has been involved in European mobility programs such as ERASMUS or INTERREG since their launch at the end of the 1980s.

The Université Catholique de Lille currently has 546 partner universities worldwide and manages one of the largest French ERASMUS consortia with 445 Erasmus partnerships in 29 countries. It welcomed 5,476 international students in 2017-2018 and 5,379 Lille students experienced academic life beyond our borders.